Wtf is #OBAMAGATE? Is OBAMAGATE true? Why is Trump accusing Obama? The tensions, explained.

Trump is accusing Obama (under the hashtag #OBAMAGATE) of attempting to frame Trump for colluding with Russia to win the 2016 election. 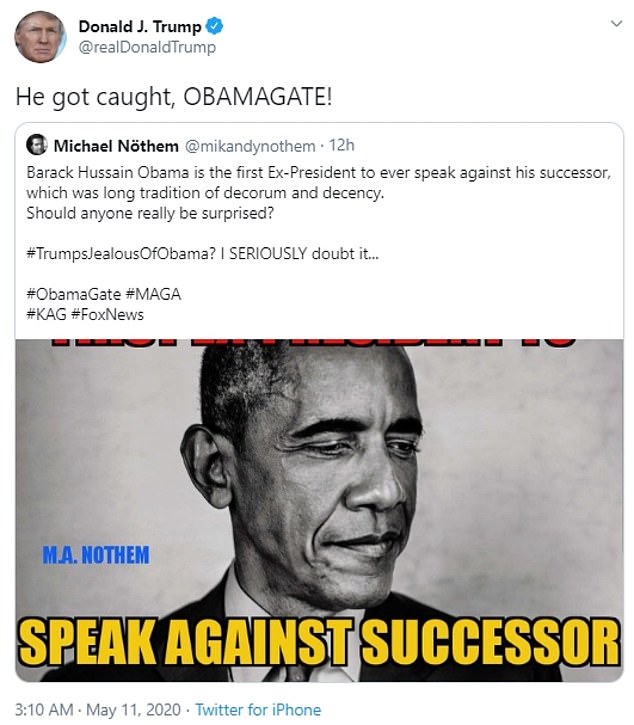 WTF ARE YOU TALKING  ABOUT.

Reminder. When Obama was still president, the FBI started investigating Trump because they believed Russia was helping him win the election. Why would Russia help Trump? Russia doesn’t like Clinton. She supported Ukraine’s democratic aspirations and Trump’s policies aligned with his values.

They hacked into the services of Hilary Clinton’s party, and spread fake news about Hilary on social media. The question was, is Trump allied with Russia? Does he know they’re helping him?

After years of investigation, the conclusion was that there wasn’t enough evidence to prove that Trump knew about Russia’s plan.

There isn’t evidence that Obama tried to frame him and some say Trump is trying to distract us from his handling  of the pandemic. 90,000 people died from COVID-19. obamagate explained for dummies.

Wtf is happening in Belarus?

Joe Biden made a historic VP pick. Who is she?

Russia, the first country to register a vaccine for Covid-19

Beirut explosion: What happened and what is the problem?

WHAT DO YOU WANT TO KNOW?

Any cookies that may not be particularly necessary for the website to function and is used specifically to collect user personal data via analytics, ads, other embedded contents are termed as non-necessary cookies. It is mandatory to procure user consent prior to running these cookies on your website.